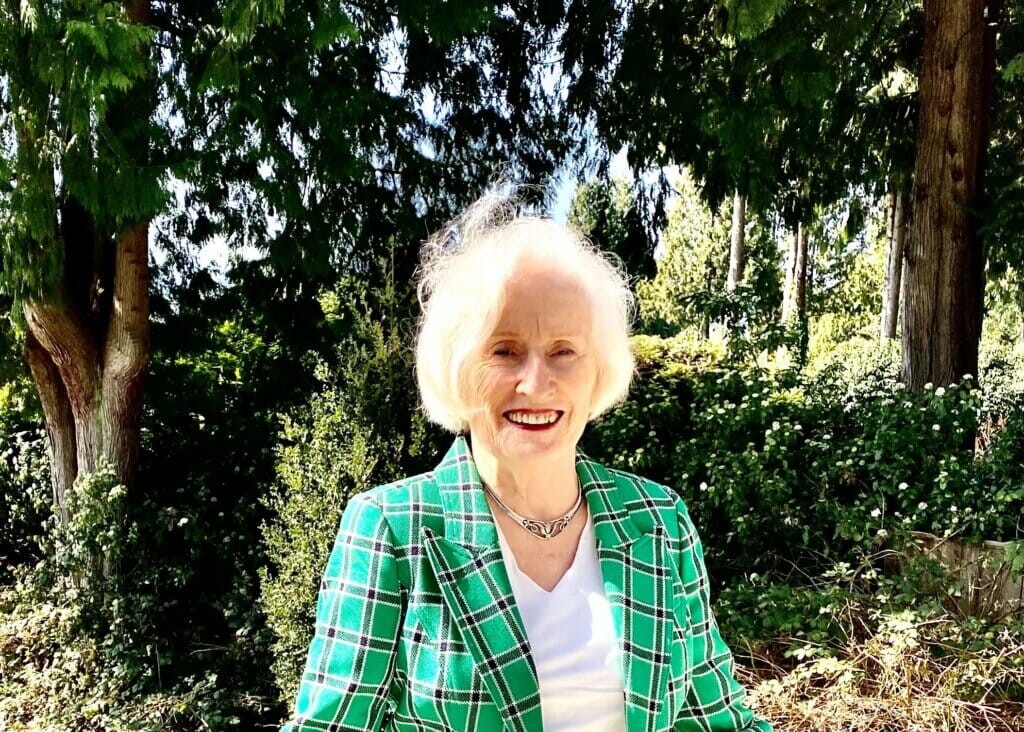 Anne Adams served as co-Chair, francophone on the SLC Board from2014 to 2018, working effectively alongside Ken Halliday as co-Chair, anglophone. The two SLC co-Chairs are voting members of the Liberal Party’s Board of Directors.

Anne also served two terms as representative of the Commissions on the Party Management committee. Now, after two terms as past SLC francophone co-Chair, Anne is leaving the SLC Board.

During her tenure with the SLC, Anne has been involved in extensive revisions to the Constitution of our Commission and of the Liberal Party. Considering changes to the Party constitution led to many discussions about French in the SLC.

Anne’s efforts to secure the place of French in the Commission are worth noting. Prior to her role as SLC francophone co-Chair, minutes of all meetings were produced only in English. Today, minutes and other official documents are produced in both languages.

When the Party constitution was revised and the Charter of the Commissions was introduced in 2018, the idea of converting the two co-Chair positions into a single one resurfaced. Taking into account the history behind the decision to have co-Chairs (anglophone and francophone), Anne vigorously opposed it and prevailed.

During her tenure, Anne has been committed to securing a place for older Canadians in the party and she played a leading role in the activities that led to the 2016 creation of the SLC in Ontario.

A liberal and feminist for more than forty years, Anne has continued to actively participate in the Party’s policy debates and to help make the voices of seniors, women, indigenous Canadians, and minorities heard wherever they are in Canada, in both official languages.

Anne, your contributions to the Board will be missed, but we still hope to be able to call and draw on your experience from time to time, and we know you will continue as an active LP volunteer – thank you!