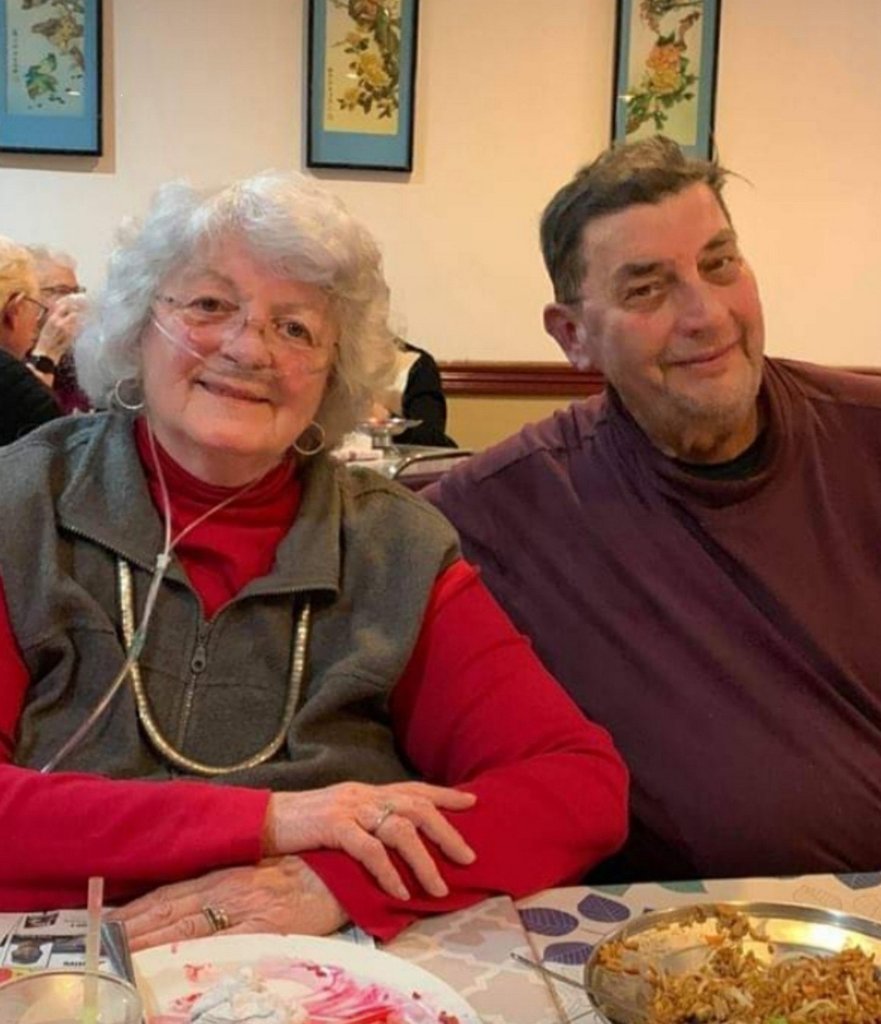 Our Commission lost a valued and committed colleague on April 27, 2020. Past SLC Co-chair Gregg Guptill passed away suddenly after a short illness, at the Prince County Hospital in Summerside, Prince Edward Island. He was 76.

Gregg served in several capacities on the Board of the Senior Liberals’ Commission, in particular as Co-Chair, English (2016-2018). He will be sadly missed, by his many friends and by colleagues he mentored, in his own community and across the country. Sadly, the Guptill family and Prince Edward Island lost another admired activist and politician on August 24th, 2020 – Gregg’s beloved wife Nancy.

In 1987, Nancy Guptill won a provincial bi-election as an MLA for the Liberal Party of PEI, where she served thirteen years in her roles of Minister of Tourism, Minister of Labour, Minister Responsible for the Status of Women, Speaker of the House/Legislative Assembly, and Opposition Critic for Health and Social Services.

After becoming Speaker of the Assembly in 1993, she and four other female politicians became known as PEI’s Famous Five, as they held the top political positions in provincial government for the first and only time in Canadian history.

In his statement on Nancy Guptill’s passing, Premier Dennis King says: “I have always admired her deep sense of community, love of family and commitment to empowering Islanders, especially women, to become leaders.“