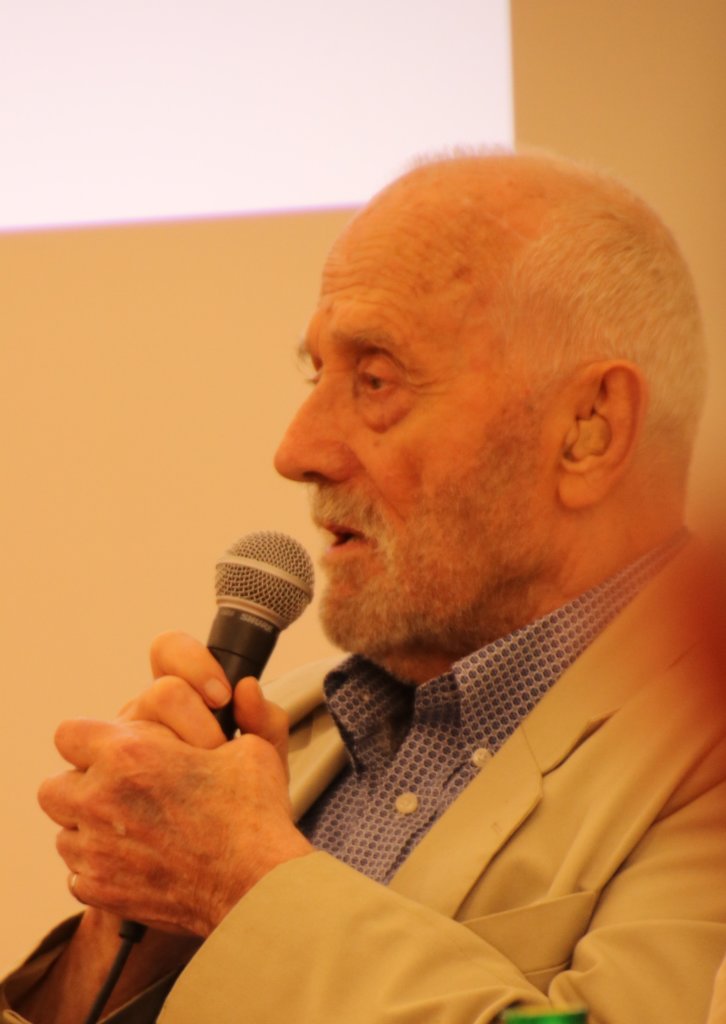 Canada lost a great Liberal and a wonderful human being on October 3, 2020, when Nick Taylor died just a few weeks short of his 93rd birthday.

The Honourable Nicholas Taylor never lost this zest for life , his sharp wit, and his interest in promoting Liberal principles from the home he shared with Peg, his wife of 71 years, just outside of Calgary.

Although I didn’t meet Nick until four years ago at a non-political club to which we both belonged, I had admired him from afar for decades. His political career as a committed Liberal began with his unsuccessful bid in 1968 to represent Calgary Centre in the House of Commons. It continued with the Alberta Liberal Party, which he led for 14 years and successfully represented as an MLA in the Alberta legislature for ten years from 1986 to 1996; and culminated in his appointment to the Senate by Jean Chretien in 1996 – a position he held until his mandatory retirement in 2002.

So, as a member of the Senior Liberals’ Commission (Alberta) Policy Committee, I was both honoured and thrilled when he accepted my invitation to provide the keynote address at the very successful Seniors’ Luncheon I helped organize to celebrate National Seniors Day in Calgary in October 2017. I am sure many of the attendees came just to hear him speak. With his quick wit and in-depth knowledge of politics in Canada, he was most definitely a hit.

In August 2018, I called on him once more, this time to sit on an Election Readiness panel discussion I organized and chaired to help Senior Liberals in Calgary understand the most pressing issues of the upcoming election. Again, he was quick to oblige and, along with another long-time Calgary Senior Liberal, Darryl Raymaker, author of Trudeau’s Tango, Nick provided the much-appreciated senior point of view. At the age of 90, he was definitely the quintessential Canadian Senior Liberal. 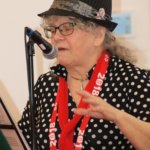